Discussion with the special representative for Australian Agriculture

FRUCOM was invited to a working lunch with the Australian official representatives. Among issues raised: the EU Green Deal and Farm-to-Fork and sustainability commitments by the Australian government and the food chain, progress on the EU-Australia Free Trade Agreement, the EU food safety norms, in particular in relation to pesticides and import controls on foods of non-animal origin. 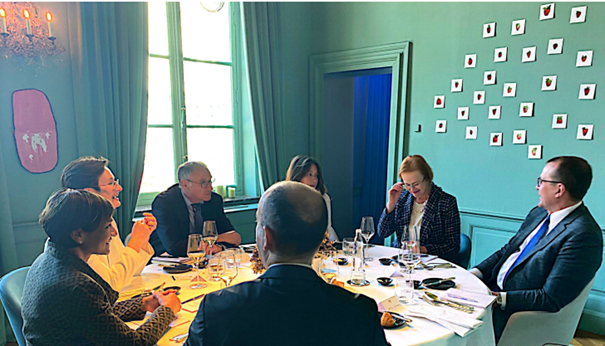